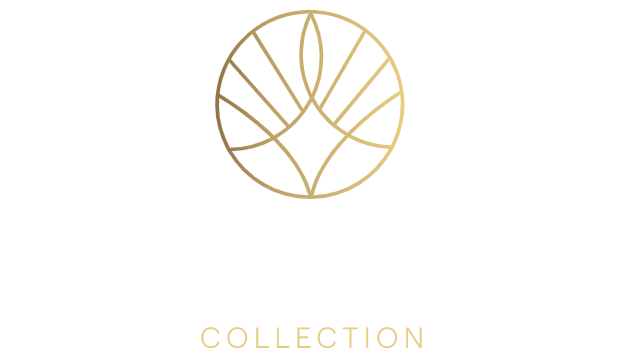 Kinsale’s newest restaurant, Rare 1784 at the Blue Haven Hotel, features in the next episode of John Torode’s Ireland on Thursday August 11th. This new food and travel series is currently airing every Thursday and Sunday on the Food Network and Discovery+ to a global audience.

Rare 1784 is a craft Irish cocktail and dining experience located in Kinsale at the start of the Wild Atlantic Way. They have recently opened a new Moët Garden, which you can enjoy before choosing to dine from either their tasting menu or the small plates á la carte menu.

In this mini-series, The Australian-British celebrity chef, restaurateur, and cookbook author John Torode discovers Irish food spots and meets with local producers, farmers, and chefs making their mark on the Irish food scene. In the series to date, Chapter One and Ballymaloe House have been featured.

The Blue Haven’s Ciarán Fitzgerald and Head Chef Meeran Manzoor along with the Rare team welcomed John Torode and his film crew to the restaurant over two days to film and sample.

Ciarán commented: “We were so honoured to have one of our food icons John Torode come and experience what we are doing at Rare. The last 2 years allowed time for our team to get creative and think outside the box when it came to the creation of Rare. We then focused on the execution and delivery, bringing the creativity of the kitchen and beverage team to the customer in a very different and unique way. We are very proud of our team and delighted their work will get to be showcased to a global audience on the John Torode series.”

Chef Meeran commented: “I come from India and when I was a teenager growing up, we used to watch Masterchef. It was something that I always followed. It’s crazy to think it has come full circle, from me being a viewer to now taking part in a show with John Torode, cooking a dish for him and with him. It was a special moment for me to cherish.”

Design and Developed by